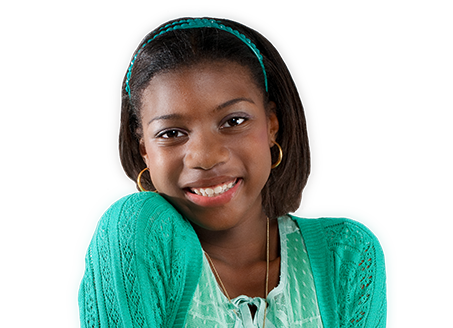 AJ was five years old when he first entered the foster care system. Family Builders senior social worker Kevin met AJ at age 14, at his middle school counselor’s office. AJ was very much in the minority as a Black boy at his school, and Kevin could see his visible relief that his Family Builders social worker was an African American man.

Over and over AJ would say to Kevin “all I want is a family,” to be in one place, not bounced around any more. He liked skateboarding and dancing and he knew a family would keep him steady through his teenage struggles. Kevin identified a foster family that did that for AJ just before AJ turned 16.With this foster family’s support, he enjoyed playing football in high school and eventually graduated.

AJ also expressed how much missed his father even though he could not remember him. Kevin wrote letters to distant relatives and followed elusive leads in search of a family connection. One day, out of the blue Kevin got a phone call from an uncle of AJ, extending an invitation to a family reunion in another state. AJ’s father would be at the reunion!

With support from the County, Kevin and AJ flew to a midwestern state, then had to drive for four hours to the small town where the reunion was taking place. AJ became more and more anxious as they approached. They finally arrived and the reunion of over 100 people was in full swing. Their car had not completely stopped when AJ, now football player-sized and 20 years old, leaped out and headed toward the crowd, calling “where’s my daddy? Where’s my daddy”?

AJ connected with the father he had longed for. He returned to the Bay Area, but now with a father to stay in touch with and knowledge about his whole family. AJ thanked Kevin on the way back, saying this was a piece that he had been missing all his life. “I feel complete now.”

The goal of Family Builders’ permanency services is to create permanency for children and youth in foster care and in the juvenile justice system.  This includes reunification, adoption, tribal customary adoption, guardianship, permanent placement with a relative and relational permanency.

“Where’s My Daddy” was told as part of Family Builders virtual 45th Anniversary Celebration of Family. Special thanks to Kevin Mapp. 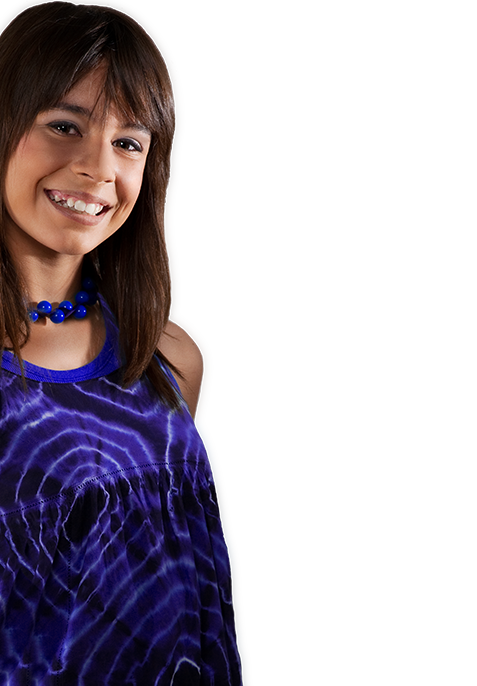